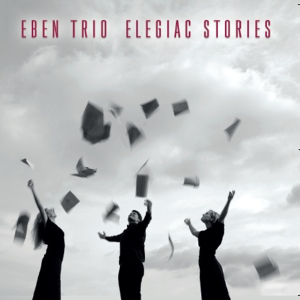 t was interesting to read that while Gustav Mahler wrote so much music in so many genres he wrote no chamber music apart from this most lovely one-movement quartet. This he began at the age of sixteen during his first year at the Vienna Conservatoire. I’m sure you’ll recognise it as I did and puzzle not to say regret that he never added to it since such promise is indicated that he had within him the capacity to have produced some wonderful chamber works. The last item added as a ‘bonus’ is a fragment lasting a mere eighty seconds and again tantalises with promise unrealised.