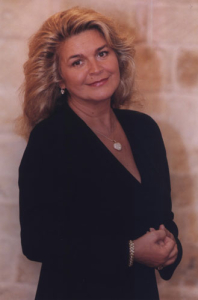 The soprano Gabriela Beňačková is one of the most important representatives of the art of singing and of Czech music of the 20th century and of today.


She is Honorary President of the Gustav Mahler Society caring for the Mahler Birthplace at Kaliště in the Czech-Moravian Highlands and organising the International Music Festival MAHLER - JIHLAVA.