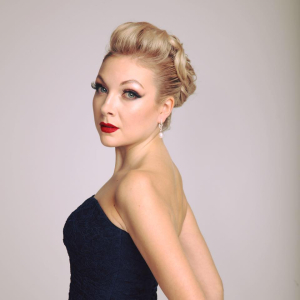 The Famous Musical Melodies
(The Fantom of the Opera, Evita, West Side Story, a.o.)